Lightbox Theatre presents Lunchtime Shorts, a series of short plays from some of theatre’s most celebrated writers.

Join us for Other People, the first show in this series, in which we serve up a double bill of rarely-seen comic gems by two of Britain's best known writers: Alan Ayckbourn and John Mortimer.

Stick the Out of Office on, grab a sandwich and join us for these comic vignettes of life behind other people's curtains. All in the space of a lunch-hour. 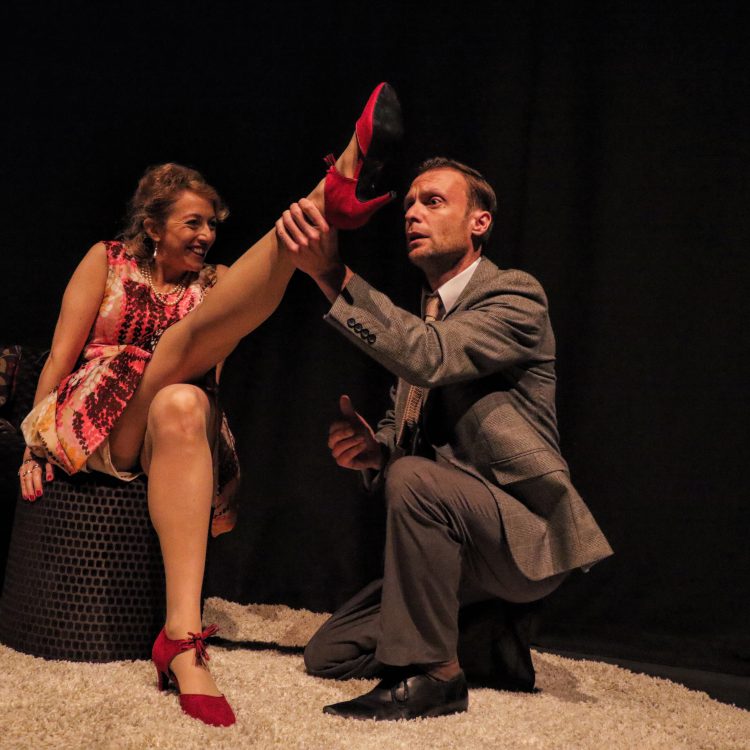 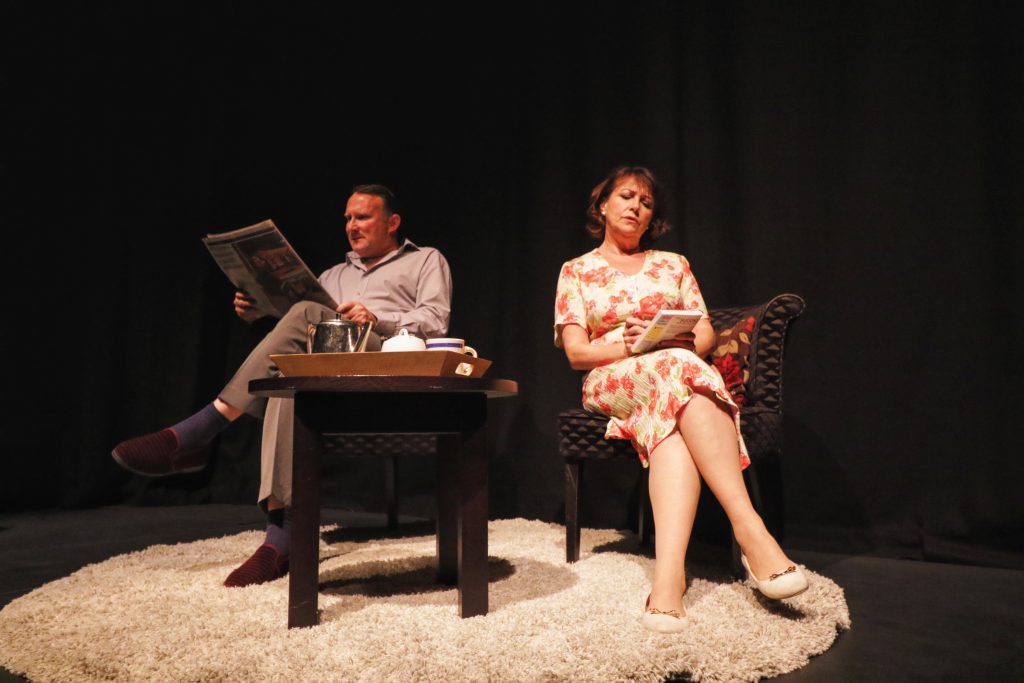 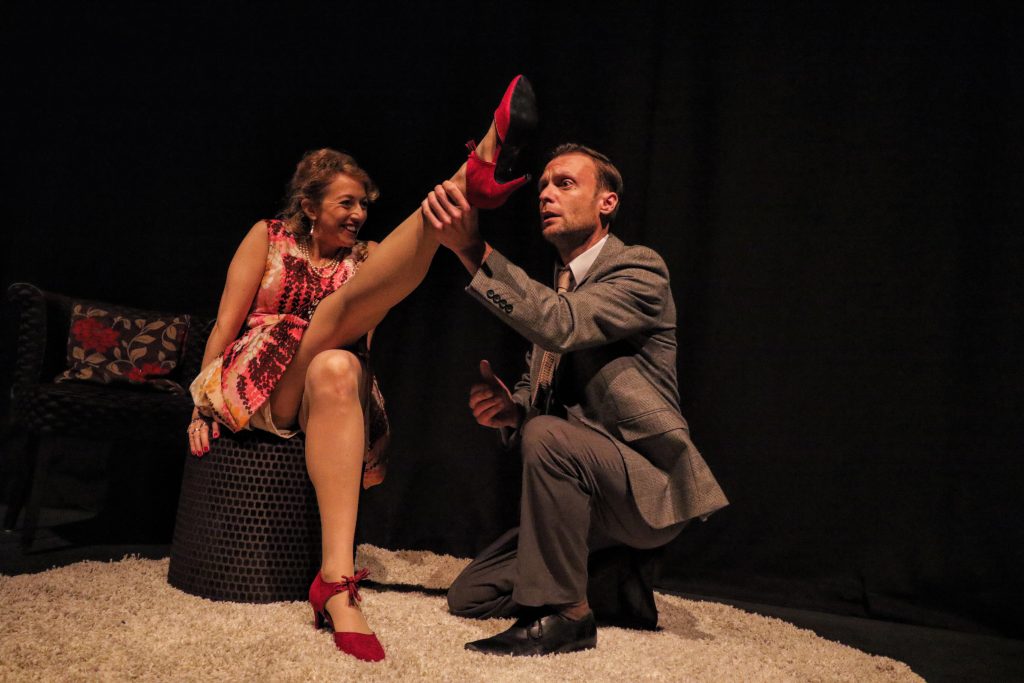 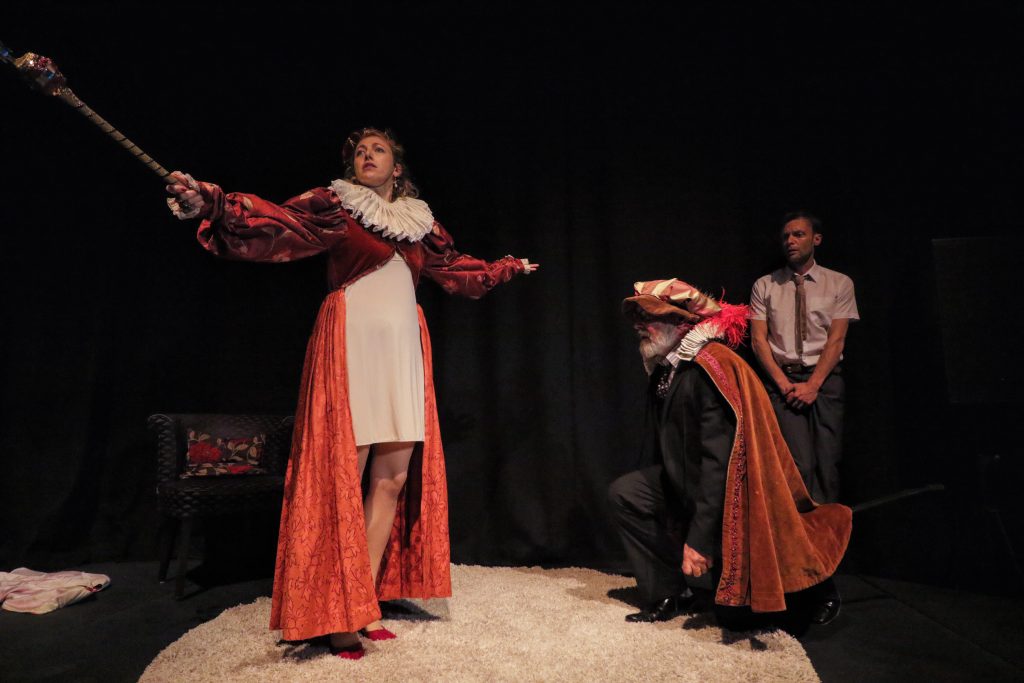