Prostitutes, razor gangs, drugs, illegal alcohol: step into the criminal underworld of Sydney in the 1920s. Mugs Like Us is a compelling trilogy of one-woman plays inspired by three photographs of Dorothy Slatter, May Smith and Rae Bibby, taken just after they were arrested.

In the 1920s Sydney police began photographing the criminals they arrested, creating the city’s first collection of ‘mug shots’. Lost for almost half a century, these extraordinary images resurfaced in the 1980sand were published by historian Peter Doyle in his book Crooks Like Us. These images inspired this collaboration with Riff Raff and three emerging playwrights that imagines the people behind the pictures; why they were compelled to commit their crimes and what paths it set their futures on.

We presented a first-draft of these plays at The Space in London in September 2017 and are planning a national tour for 2019. 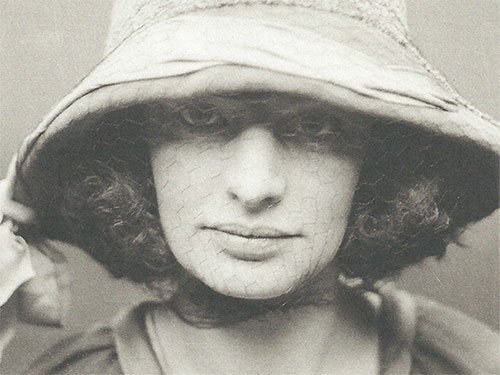 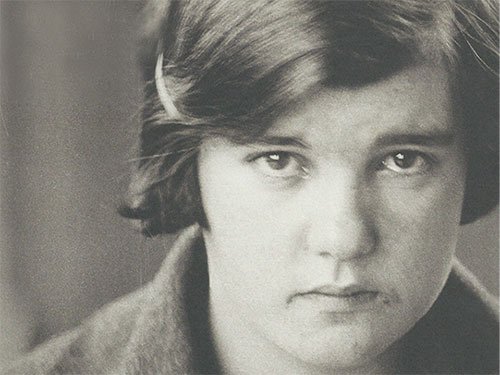 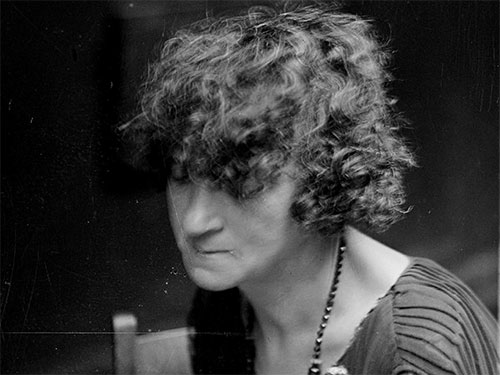