John Ferguson lives by the word of God, and believes there is a reason for everything. His wife, Sarah lives by the earthly reality around her. The family is on the brink of eviction from their farm, as a result of John’s ailing health and age. When a local man makes a proposition to their daughter that will save them all, there begins a spiral of events that will test John’s faith and his family to their limits...

Ervine’s powerful tragedy was first performed at the Abbey Theatre, Dublin in 1915. It ran in 1919 at The Theatre Guild in New York for more than 130 performances, saving it from bankruptcy. It was last produced in England at the Lyric Theatre Hammersmith in 1920.

W.B. Yeats said of John Ferguson in a letter to St John Ervine – "A fragment of life, fully expounded and without conventionality or confusion…the best play you have done" 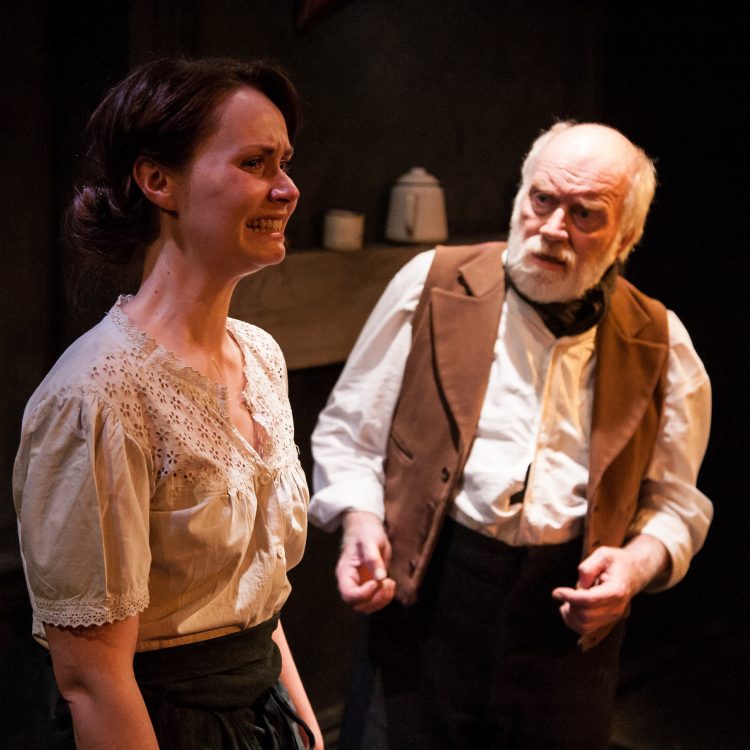 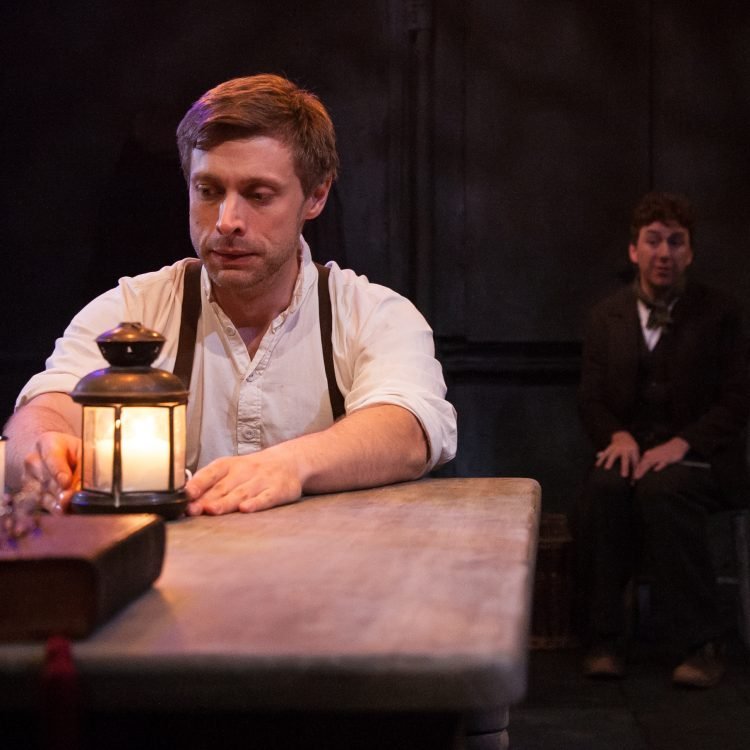 "This production suggests that 19th century-style melodrama can still carry power if played with full faith in the genre and the emotional reality." Gerald Berkowitz, The Stage 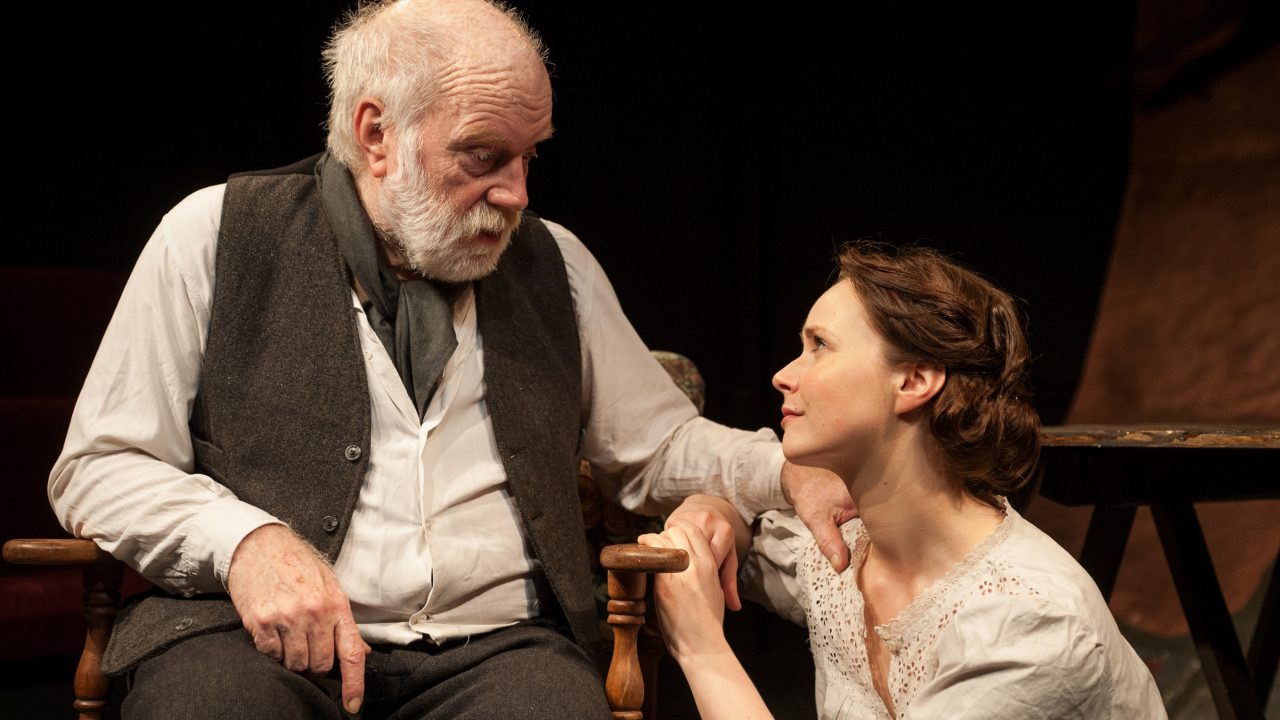 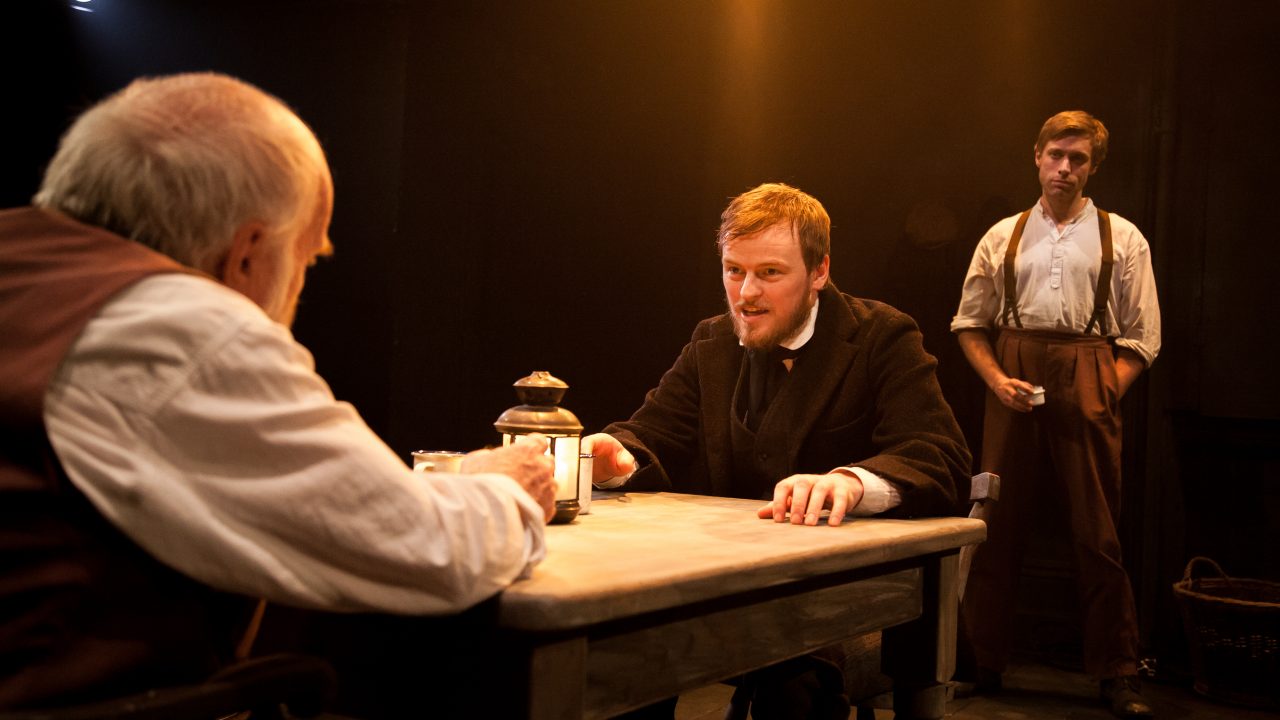 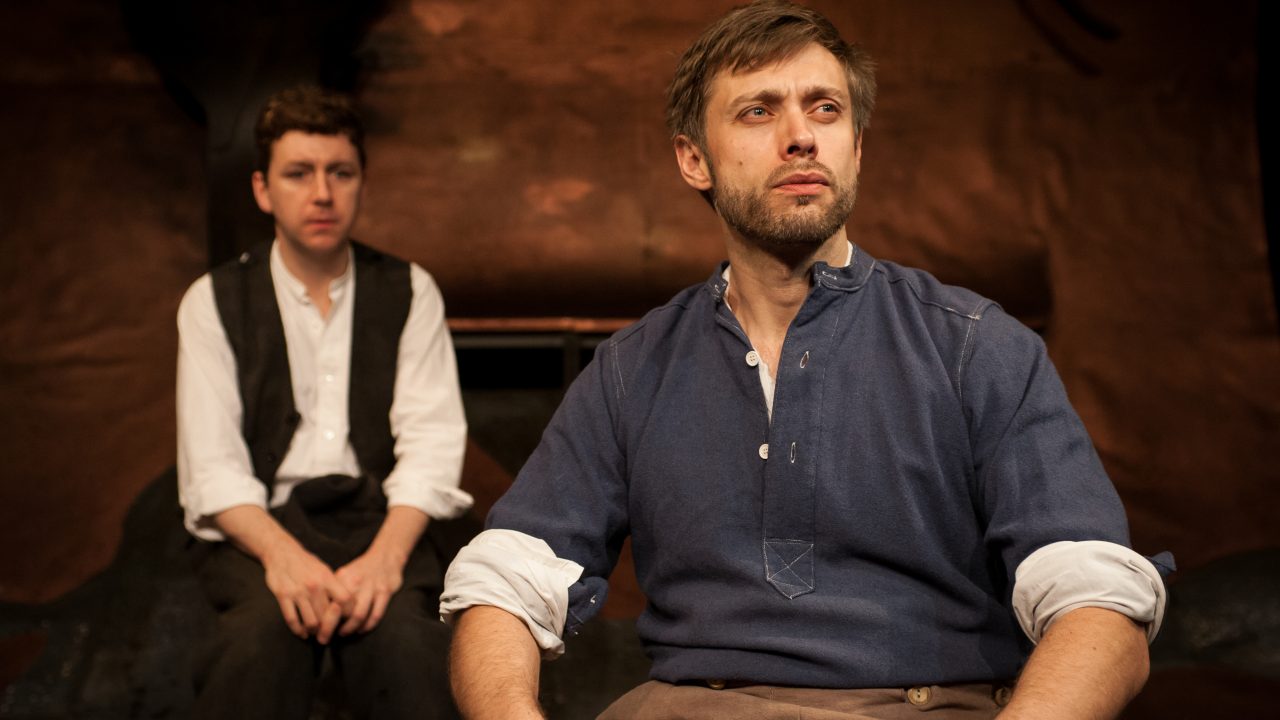